Software testing is one of the invisible jobs in the software industry. Everyone has heard of computer programmers but few people realize there are nearly as many people behind the scenes with job titles such as Software Tester, Software Quality Assurance Engineer, Software Test Engineer, and Software Test Technician

This book offers a decent introduction into the field of software testing. Despite it's limited size the book covers a wide range of topics. These include a description of the software development process, the responsibilities of a tester and several kinds of testing. The latter include functional, security, usability and localization testing. Each kind of testing is illustrated by example which can be especially useful for the aspiring tester.

This book is an excellent investment if you want to better understand what your Software Test team does or you want to write better software. 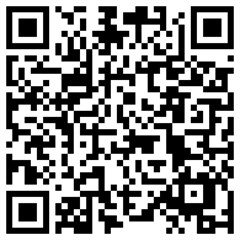 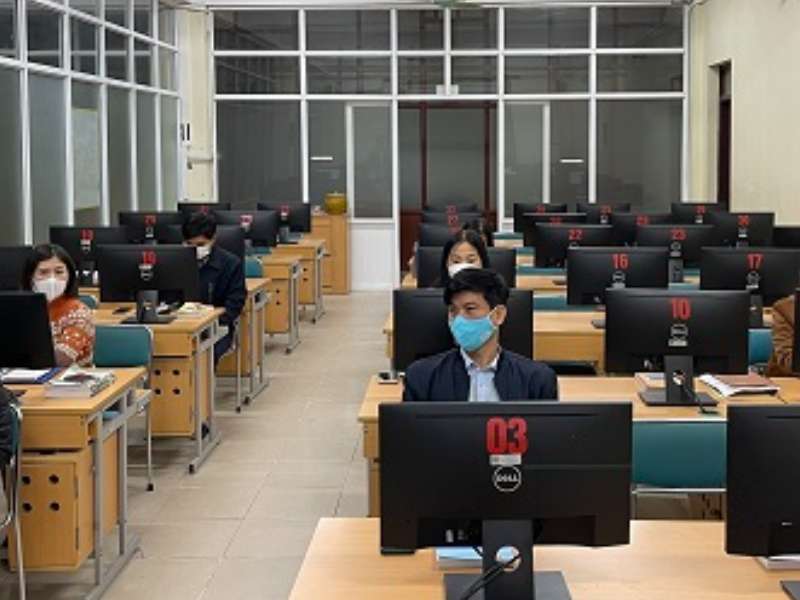 Q:Skills for Success 4 Listening and Speaking