Capturing the fury and the heat of a raging inferno, or the quiet emergence of wildflowers sprouting from ashes, the writings included inWildfire represent a vital and compelling addition to the nature writing and natural history bookshelf.

During the summer of 2000, Americans from coast to coast witnessed the worst fire season in recorded history. Daily news reports brought dramatic images of vast swaths of land going up in smoke, from the mountains of Montana and Wyoming, to the scrublands of Texas, to Los Alamos, New Mexico, where a controlled burn gone awry threatened forests, homes, and even our nation's nuclear secrets. As they have for centuries, wildfires captured our attention and our imagination, reminding us of the power of the natural forces that shape our world. In Wildfire: A Reader nature writer and wildland firefighter Alianor True gathers together for the first time some of the finest stories and essays ever written about wildfire in America. From Mark Twain to Norman Maclean to Edward Abbey, writers featured here depict and record wildfires with remarkable depth and clarity. An ecological perspective is well represented through the works of John Muir, Aldo Leopold, and John McPhee. Ed Engle, Louise Wagenknecht, and Gretchen Yost, firefighters from the front lines, give us exciting first-person perspectives, reliving their on-the-ground encounters with forest fires.

The works gathered in Wildfire not only explore the sensory and aesthetic aspects of fire, but also highlight how much attitudes have changed over the past 200 years. From Native Americans who used fire as a tool, to early Americans who viewed it as a frightening and destructive force, to Aldo Leopold and other conservationists whose ideas caused us to rethink the value and role of fire, this rich collection is organized around those shifts in thinking.

Capturing the fury and the heat of a raging inferno, or the quiet emergence of wildflowers sprouting from ashes, the writings included inWildfire represent a vital and compelling addition to the nature writing and natural history bookshelf. 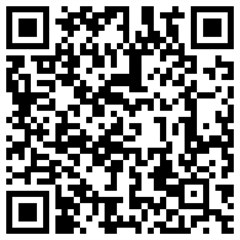 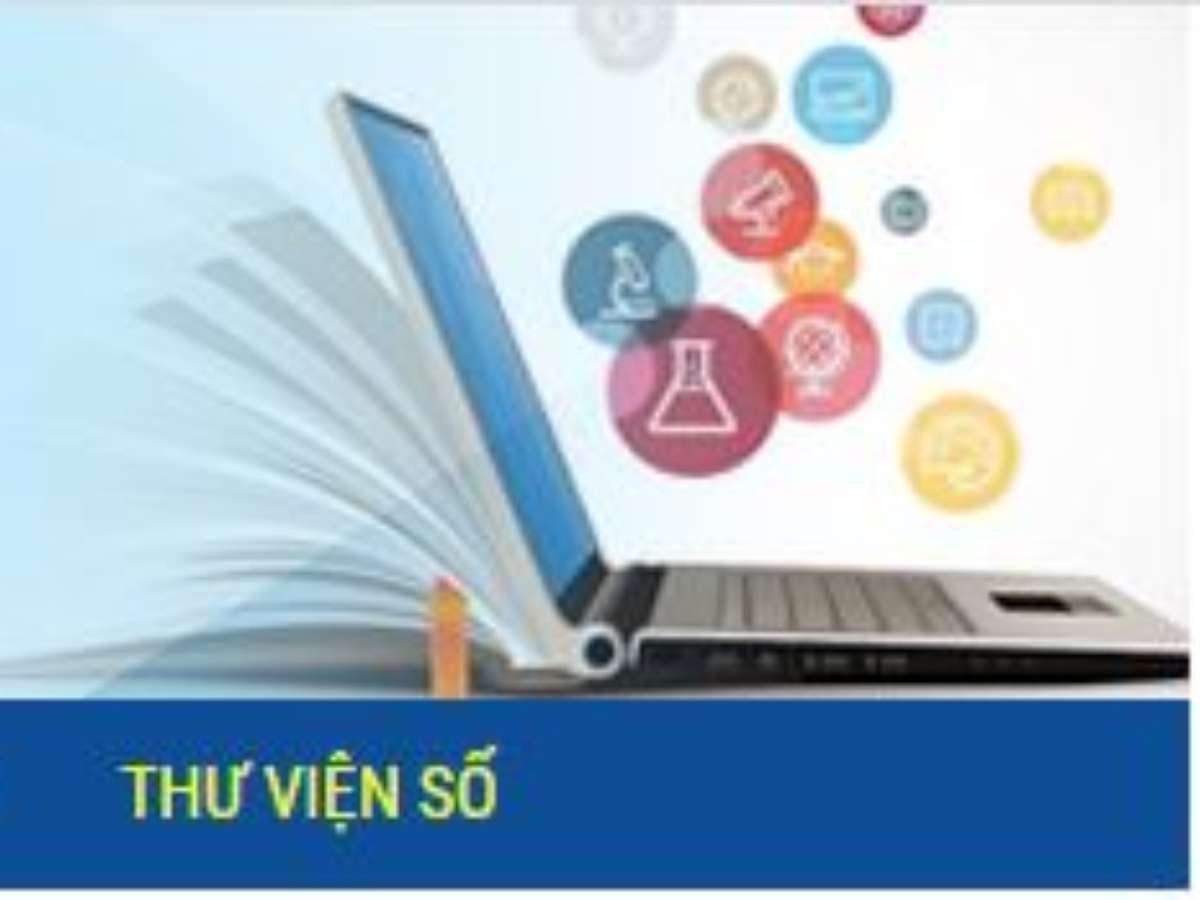 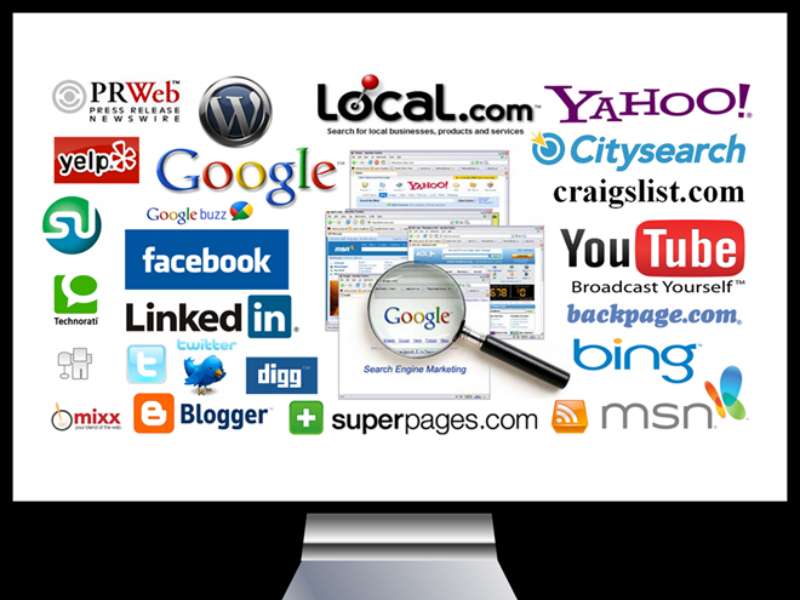 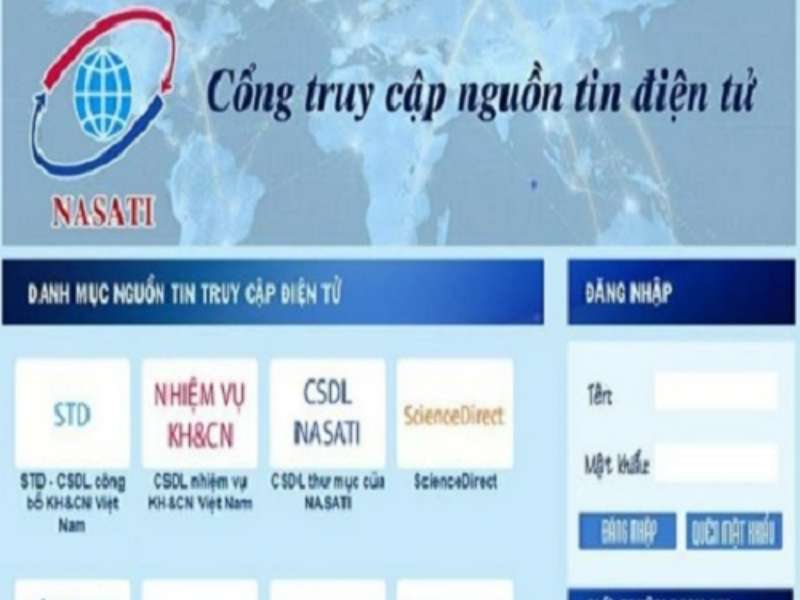 Test of English as a Foreign Language: Everything you need to score high on the TOEFL